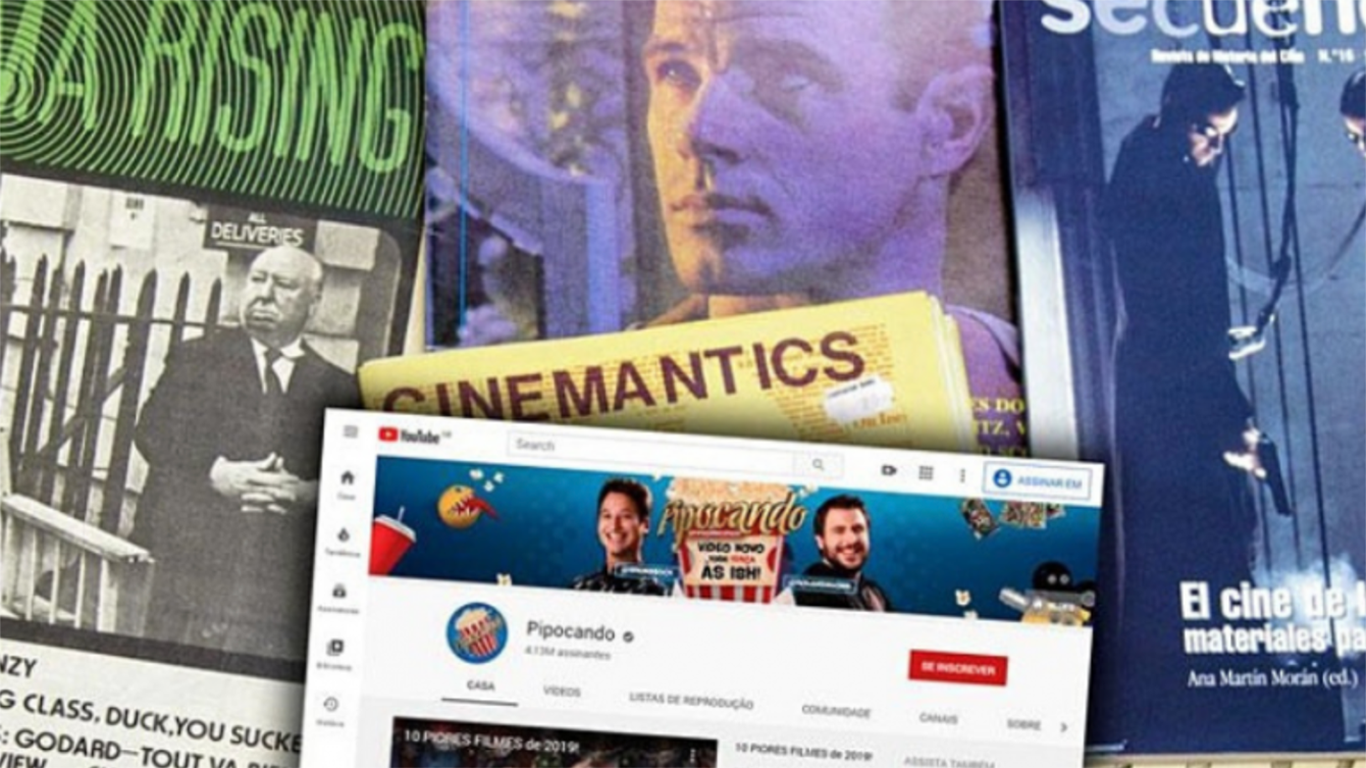 In the digital age everyone is a critic; the internet has presented us with a democratizing tool as anyone with internet access can opine on the latest trending film or Netflix series, and engage in discussion with a virtual community of viewers. The opinion sharing is intimately connected with viewing as posting our views has become an integral part of the experience. In addition to this, viewers can access filmmakers’ interpretations of their work and they can reveal to us the meanings of key scenes and provide a wealth of information on the filmmaking process via interviews, twitter accounts, and ‘making of’ features that are available on DVDs (for those who still buy DVDS), or on YouTube or Vimeo. This has led to a ‘crisis in criticism’ (Sayad, 2015, 54). Is there, then, still a role for regional expert critics and are we still relevant? In this paper I aim to answer these questions and examine the added value provided by expert critics engaging with popular open access digital criticism through a discussion of the rapid response critical readings of Roma (Cuarón, 2018) as produced in the Mediático online ‘special dossier’ (Cosentino and Tierney 2018) with reference to ‘What Latino Critics are Saying about Alfonso Cuarón’s Roma’ in Remezcla (2018).<

In January 2014, Katie Grant, myself and Juan Carlos Ramos, a graduate student at Sussex, launched Mediático, a “collectively authored film and media blog showcasing a diverse array of research, news and views on Latin American, Latinx, and Iberian Media cultures.” We took as our model online journals like Flow out of the University of Texas’ Department of Radio, Television and Film, with the idea that we would offer timely reactions to new media works and current developments as well as analysis of past works. We also wanted posts that would reflect on larger issues in television, film, radio, music, the Internet, print and any other media, but always with a Latin American or Latino/a focus. The main impetus for Mediatico was the increasing shift towards an ethos of open access. Mediatico therefore was meant as a means of circulating research, that we would curate internationally but make free to a global audience with an immediacy rarely permitted by more traditional academic publishing venues. Seven years on, this paper explores the achievements of Mediático alongside the on-line subsidiaries of print journals that have emerged in the interim. This paper also  anticipates the new frontiers in on-line, open access research towards which it continues to strive.

The entire online conference is available on the YouTube Channel of the Centre for World Cinemas & Digital Cultures.